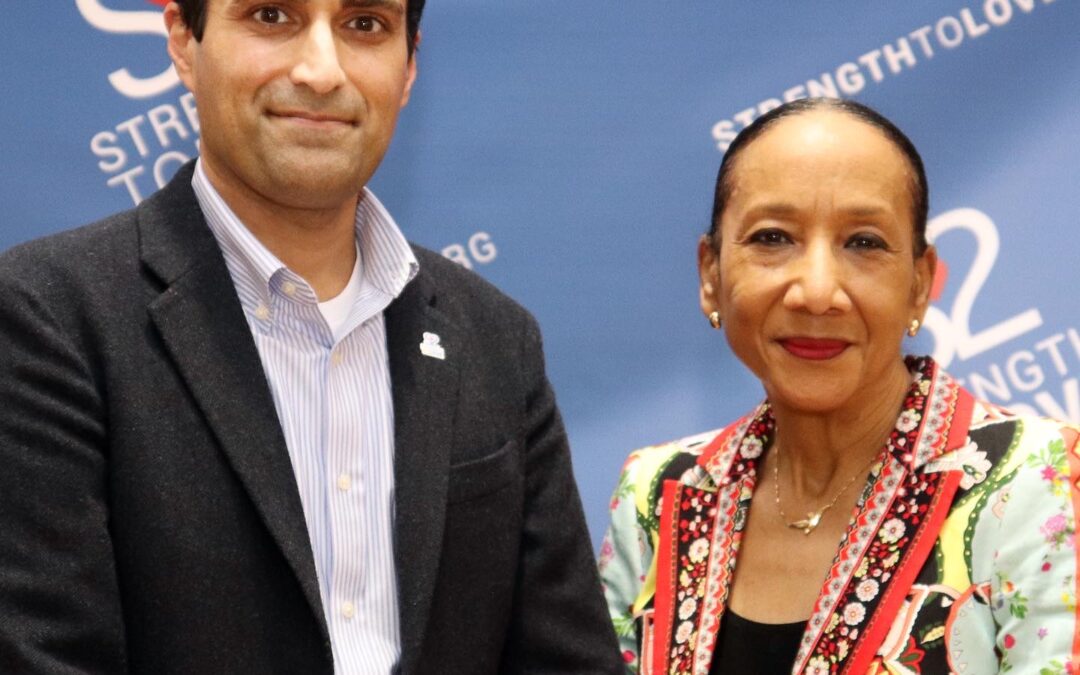 WHAT: Illinois House and Senate overwhelmingly passed the Mychal Moultry Jr. Funeral and Burial Assistance Act. The State of Illinois will now pay funeral and burial service providers up to $10,000 for respectable funerals and burials of children under the age of 17 who are murdered by gun violence if their family’s income is within 150% of the federal poverty level ($40,000 for a family of 4 in 2021).

All direct payments to funeral and burial service providers are intended to alleviate some of the pain of families who are experiencing trauma and financial hardship following the loss of their child due to gun violence. Illinois currently reimburses families of murder victims for up to $10,000 in burial expenses. While helpful, many families have to take on tremendous debt or raise funds in a short time period to bury their children. Families may wait months or years for reimbursement. Now, families no longer are forced to take on debt or raise funds in a short period of time to bury their murdered child.

“Losing a young child to gun violence is among the most horrific tragedy a family could experience. Nobody plans to bury their murdered child – it’s among the worst unplanned expenses for anyone. Today the average cost of a funeral is $9500 and many families are forced to rely on crowd-sourcing or donations to pay for these costs. The passage of the Mychal Moultry Jr. Funeral & Burial Assistance Act will immediately provide direct payments to the funeral and burial service providers so that families can complete the respectable funerals and burials they desire for their murdered children. This legislation is the light for those families in need during the darkest times in their lives.” Dave Nayak, Strength to Love Foundation.